Nestled in the heart of elephant country, Voi Wildlife Lodge is located in the Savannah grasslands of Tsavo East, Kenya, just 5km off the main highway connecting the Capital Nairobi to Mombasa. Officially opened in 2003, the lodge is situated on a 25-acre site on the boundary of Tsavo East National The Standard Gauge Railway has made traveling much easier, convenient and enjoyable to Tsavo East and Tsavo West. You get to travel through the scenic and serene environment and have the chance to watch the game as you pass through Tsavo National Park

At just over 21,000km sq. Tsavo is the largest National Park in Kenya, and one of the largest in the world. Because of its size the park was split into two, Tsavo West & Tsavo East.

Tsavo East boasts many interesting aspects including the spine of the Yatta Plateau, one of the world’s longest lava flows. An additional attraction is the Athi River flanked by stately doum palms which near the Manyani gate forms the Lugard Falls, a long stretch of rippling white water cataracts and a favorite haunt for sunbathing crocodiles. The falls gush through a small fissure, before dropping to Crocodile Point below, where the river changes its name to the Galana. Droughts are much more common in Tsavo East than West, and Aruba Dam built in 1952 has dried up completely at times although it covers an area of 85.4 hectares. 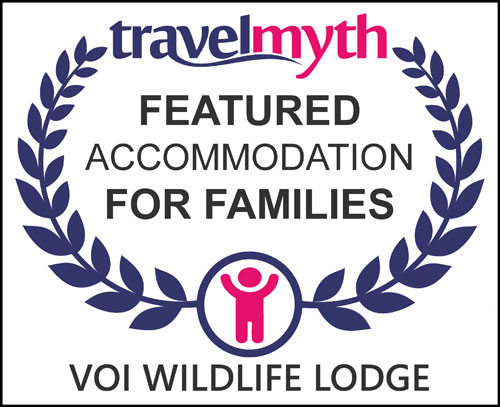 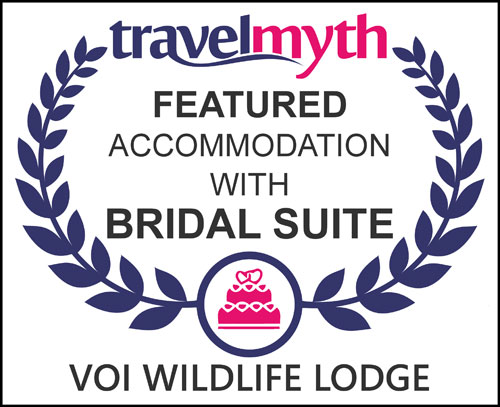 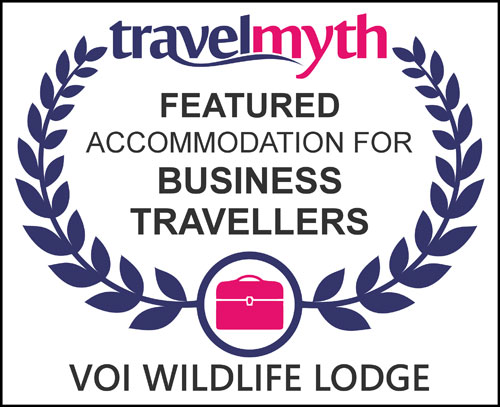